I am not available for in-office evaluations at this time. Feel free to contact me for assistance with any questions or concerns you may have, and I will get back to you within a day or two. Thank you.

Would you like to switch to the accessible version of this site?

Don't need the accessible version of this site?

Free 10-minute phone consultation to see if Dr. Lampert's services are right for you. 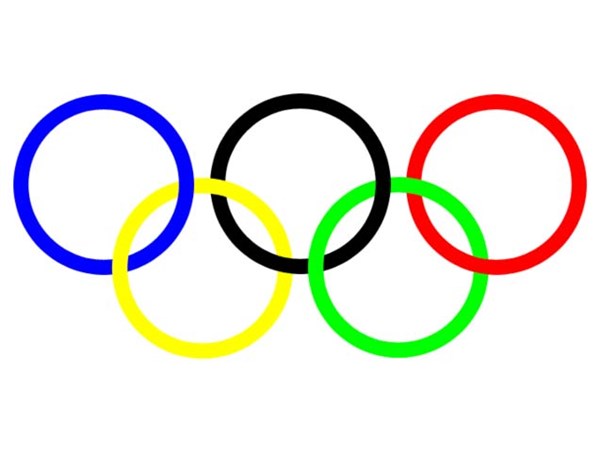 In the reception area of Lawrence Lampert’s West Boca Raton optometry practice hangs an Olympic banner of red, white and blue. The 44-year-old eye doctor is not going for the gold, he assures his curious patients, but he is going to Atlanta as part of an elite team of eye specialists.

“It’s an exciting opportunity. I feel like I’ll be contributing to the event up there, but I’ll probably come back having learned something I didn’t know before,” said Lampert, a Boca Raton doctor whose patient’s have included professional baseball players, other sports figures and children whose visual problems impede their learning process.

The medical team, some 180 from across the world, will be stationed in Olympic Village, the center of activity for the world’s greatest athletes and other VIPs at the XXVI Summer Olympiad. Rotating shifts Eight vision specialists and four hearing specialists, all volunteers, will rotate shifts each day in the vision center from 10 a.m. to 7 p.m.

The Vision Center has operated since the 1992 Olympics in Barcelona, where doctors examined almost 450 athletes. In Atlanta, Pier said, they are expected to see between 750 to 1,000 athletes.

“Most of the elite athletes will test out much higher than the norm, but most will test out deficient in one of the areas,” Lampert said. “A person can have 20-20 vision, but you have to measure dynamic visual activity; can he see well when the charts are moving?”

Lampert, who leaves Aug. 2, will measure visual attention skills, hand-eye coordination and depth perception. “He’ll be a busy man,” said Paul Sims, a public relations person whose temporary office has been on the campus of the Georgia Institute of Technology, site of the Olympic Village. “These doctors are seeing 10 to 15 athletes an hour.”